Holiday shoppers at a Target store in Culver City, California.Mark Ralston | AFP | Getty ImagesDespite retailers banking on acceleration in the fourth quarter from holiday sales, Wells Fargo said fundamental trends have deteriorated. “While the majority of companies appear optimistic on their ability to drive solid growth in [the fourth quarter of 2019], we believe that the holiday setup this year is actually quite bearish,” senior analyst Ike Boruchow said in a note to clients Monday.During second-quarter earnings season, a good portion of retailers raised their second-half guidance, putting emphasis on fourth-quarter sales strength. Boruchow said 15 of the 18 companies he covers, including L Brands and Signet Jewelers, are planning on that acceleration; however, this year’s shorter calendar, warmer weather and tourism trends could hinder those plans and weigh on the already battered retailers. “We see risk ahead – a group with downward momentum on fundamentals calling for accelerating trends 3 months from now, with building inventory in the channel, an unfavorable holiday calendar ahead and likely headwinds coming from tourism and weather,” Boruchow said.He said the six fewer days between Thanksgiving and Christmas this year could weigh on retailers, especially domestically oriented companies.After two straight cold winters, weather forecasters are expecting a warmer holiday season. Boruchow said this trend could adversely affect companies in weather-sensitive categories, such as Canada Goose, while relies on the sales of its winter parkas.As a result of the U.S.-China trade war, the dollar is stronger versus most foreign currencies, which Boruchow says will impact tourism into the U.S. Less tourism spending will be a headwind for retailers, he said.Lastly, despite sales growth topping inventory growth in the majority of 2017 and 2018, this trend has reversed this year, “partly due to tariff dynamics and partly due to slowing top-line,” Boruchow said.— With reporting from CNBC’s Michael Bloom. 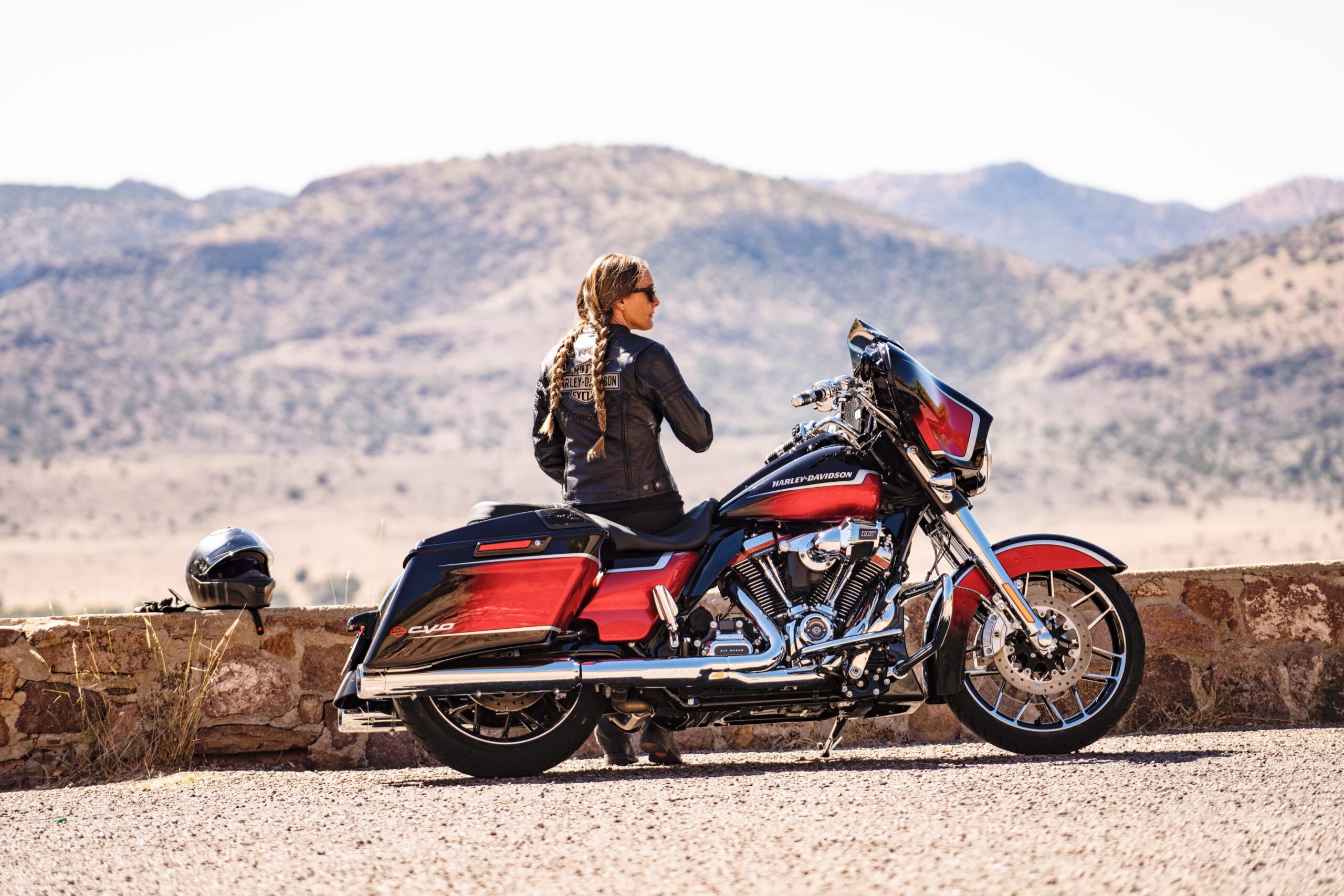