Procter & Gamble CEO David Taylor doesn’t see any signs the U.S. consumer is slowing, but that can change “pretty quickly,” he acknowledged in the company’s fiscal first-quarter earnings call.If it does, the company is ready.”We are better positioned for several reasons to deal with [an economic] downturn than we were in 2007,” he said.The company posted another quarter of exceptional results on Tuesday, beating analysts’ expectations on the top and bottom line. But with the talk of a potential economic slowdown growing louder, Taylor defended the sustainability of its recent momentum in the event of a U.S. recession. P&G does more than 40% of its sales in the U.S., according to Fact Set.  Geopolitical tension, including President Donald Trump’s trade war with China, led the International Monetary Fund to lower its forecast to global growth to the lowest since the 2008-2009 financial crisis. Recently, Mark Zandi, chief economist of Moody’s Analytics, said the risk of a global recession in the next 12-18 months was “awfully high.” Taylor pointed to the categories that the owner of Tide, Pantene and Tampax has chosen to focus on, which he said are essential no matter what the economic landscape.”We don’t see consumers stopping laundry or shampooing or conditioning or feminine protection during a recession,” he said.He acknowledged the company does risk consumers trading in its products for cheaper options, particularly as retailers like Kroger and Costco put their might behind investing in cheaper store-branded products.To manage that risk, P&G has focused on innovation, in hopes of creating a superior product worth the investment, said Taylor. While the stated superiority of P&G’s products like its Tide detergent is “no guarantee” the consumer won’t trade down to cheaper options, it does increase the company’s “resilience,” he said.For those whom superiority is not enough, P&G has also been working on creating more affordable packaging of its products.”We’ll use tools like value messaging, pack sizes, performance messaging to ensure that if there is a downturn, we are in the best postion for a consumer in a pinch,” he said.Shares of P&G are up nearly 30% year-to-date, giving it a market capitalization of $298 billion. On Tuesday, shares were trading up more than 3% in the wake of the upbeat earnings report and financial outlook.

Travelers' shares tank the most in 8 years on poor earnings, taking 70 points off the Dow 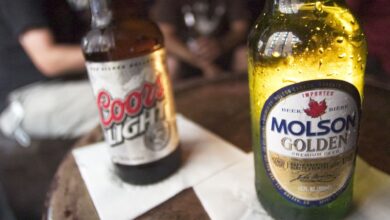 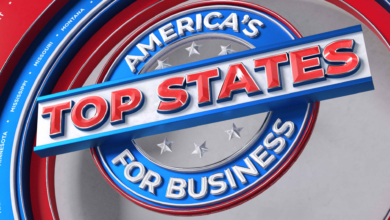 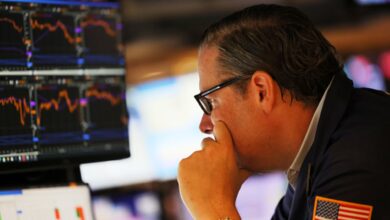