A “Zuck Buck” is displayed on a monitor as David Marcus, the executive leading Facebook’s blockchain initiative, is questioned by U.S. lawmakers in Washington, D.C., on July 17, 2019.Andrew Harrer | Bloomberg | Getty ImagesFacebook has suggested its Libra project could use multiple cryptocurrencies backed by different existing currencies like the dollar, rather than having one single digital token tied to a basket of currencies.The tech giant had initially proposed one synthetic unit of value that would be tied to a basket of currencies and government debt. But according to Reuters, David Marcus, the executive leading Facebook’s blockchain initiative, told a banking seminar that he was open to looking at alternative approaches.”We could do it differently,” he said, according to the news agency. “Instead of having a synthetic unit … we could have a series of stablecoins, a dollar stablecoin, a euro stablecoin, a sterling pound stablecoin, etc.”Stablecoins are cryptocurrencies that are usually pegged to government-backed currencies like the dollar. Tether is the world’s best-known stablecoin, backed by the dollar, though it has garnered some controversy over whether it has a sufficient amount of dollars in reserve, as well as the suggestion that it could have been used for market manipulation.Such currencies aim to reduce the volatility seen in virtual currencies like bitcoin and ether. In libra’s case, the objective is to create a more efficient cross-border payments system.But the Switzerland-based Libra Association, which oversees the proposed cryptocurrency, has faced numerous setbacks since the start of the month, with various original member companies including payments giants Mastercard and Visa backing out.And as payments companies withdraw from Libra, there are no immediate signs that banks could be willing to join. J.P. Morgan CEO Jamie Dimon on Friday called the group’s currency “a neat idea that’ll never happen.”Libra has also been met with fierce regulatory pushback, with authorities around the world worried the currency could heavily disrupt the financial system and potentially be used for money laundering or terrorist financing.Last week, the Group of Seven (G-7) said in a report that no stablecoin project — Libra included — should be allowed to go ahead until the attached legal risks are addressed.Meanwhile the Financial Action Task Force, a global watchdog on illicit financing, said that such digital currencies could inhibit efforts to clamp down on money laundering and terrorist financing.Facebook could find some solace in the fact that the chief of Germany’s financial regulator doesn’t think libra will go away anytime soon. BaFin President Felix Hufeld told CNBC over the weekend that he doesn’t think the social media firm’s digital token is “dead in the water.” Meanwhile, fellow tech giant IBM has said it’s open to working with Libra.WATCH: Don’t think Facebook’s libra is dead in the water, BaFin president says

Stocks head for another potentially treacherous week, as a slew of retailers report earnings 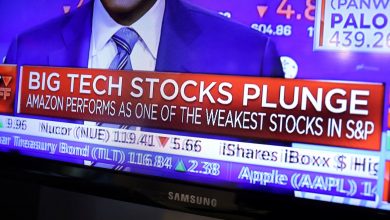 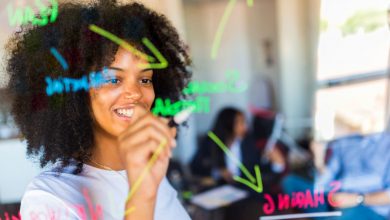 Here’s what to consider before starting a side hustle 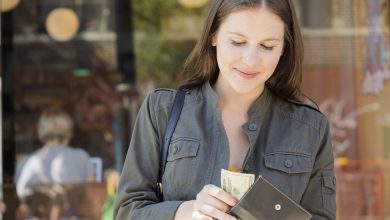