The New York Stock Exchange (NYSE) is pictures on May 26, 2020 at Wall Street in New York City.Johannes Eisele | AFP | Getty ImagesFutures contracts tied to the major U.S. stock indexes held steady at the start of the overnight session Wednesday evening and pointed to muted moves when regular trading resumes on Thursday.Dow futures were unchanged in extended trading while S&P 500 and Nasdaq-100 futures ticked lower and pointed to a slightly lower open in New York.The after-hours moves came on the heels of losses on Wall Street during Wednesday’s regular session. The Dow Jones Industrial Average slipped 97.97 points, or 0.4%, reversing a gain of more than 100 points earlier in the day. The S&P 500 dipped 0.2% while the Nasdaq Composite shed 0.3% on Wednesday.Comments on stimulus talks from House Speaker Nancy Pelosi’s deputy chief of staff, Drew Hammill, continued to offer investors some incremental room for optimism in extended trading.”The Speaker & Secretary Mnuchin spoke today at 2:30 pm for 48 minutes. Today’s conversation brings us closer to being able to put pen to paper to write legislation,” Hammill wrote on Twitter just after the closing bell on Wall Street.”The Speaker and Secretary plan to speak again tomorrow hopefully with further guidance from committee chairs as they work to resolve open questions,” he added.The deputy chief of staff, whose tweets are now valued for their regular insights, said that the White House and Democrats continue to narrow their differences over health priorities, but that more needs to be done to ensure schools are safe.Traders appeared to handicap Hammill’s comments, however, given weeks of similar comments yet little tangible evidence that Pelosi and Treasury Secretary Steven Mnuchin will be able to send a bill to President Donald Trump’s desk before the Nov. 3 elections.Earlier on Wednesday, Pelosi said in an MSNBC interview that she hoped both sides can resolve the “appropriations piece” of the coronavirus aid bill later in the day.Her comments followed remarks from White House chief of staff Mark Meadows, who said Tuesday that Pelosi and Mnuchin have made “good progress” on stimulus talks.Companies continued to file third-quarter earnings reports on Wednesday, with both electric car maker Tesla and burrito chain Chipotle offering investors updates on their businesses.Elon Musk’s Tesla reported its fifth straight quarter of profits, reporting per-share earnings of 76 cents versus the consensus estimate of 57 cents expected by analysts polled by Refinitiv. The company had already reported that it delivered 139,300 vehicles during the quarter, a new record for Tesla.CEO Musk noted on the company’s earnings call that Tesla plans to starting delivering cars from new factories in Brandenburg, Germany and Austin, Texas in 2021 but that output could be slow at first. The stock was last seen up 2.9% in after-hours trading.Chipotle Mexican Grill, meanwhile, saw its equity fall 4% in extended trading after it said a shift to delivery orders ballooned costs and led to reduced drink sales in the third quarter. The fate of coronavirus relief may in part be tied to reports on the health of the U.S. labor market, with the latest update to jobless claims totals due Thursday at 8:30 a.m. ET.Economists polled by Dow Jones expect the Labor Department to show first-time applicants for state unemployment insurance to have totaled 875,000 during the week ended Oct. 17.The government reported last week the highest level of so-called initial claims since Aug. 22 in a sign that the recovery from the Covid-19 recession may be losing steam.The department also reported at the time that there remained more than 10 million Americans who had previously filed for unemployment but nonetheless continued to receive benefits.Subscribe to CNBC PRO for exclusive insights and analysis, and live business day programming from around the world.

DOJ seeks to intervene in suit by E. Jean Carroll 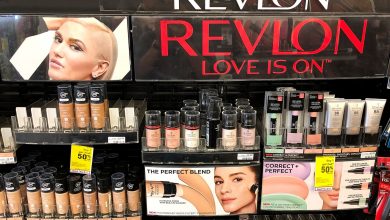 Why the retail industry is facing a bankruptcy wave 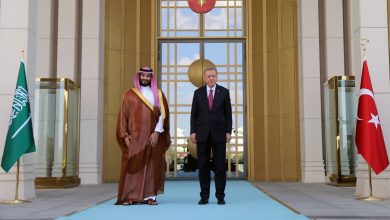 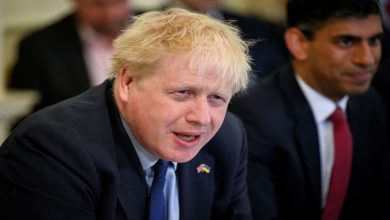 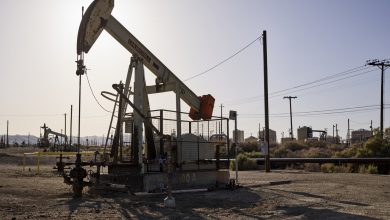