Stan Marsh, Kyle Broflovski, Eric Cartman and Kenny McCormick attend The Paley Center for Media presents special retrospective event honoring 20 seasons of ‘South Park’ at The Paley Center for Media on September 1, 2016 in Beverly Hills, California.Tibrina Hobson | Getty ImagesThe creators of “South Park” have jokingly apologized to China after an episode of the U.S. TV comedy cartoon was reportedly made largely unavailable in the country.The episode, called “Band in China,” pokes fun at China’s strict censorship laws and ridicules Hollywood for shaping its entertainment to please the Chinese government.On Monday, Beijing reportedly responded by deleting all clips, episodes and online discussions of the long-running comedy program.Trey Parker and Matt Stone, the creators of “South Park,” issued an “official apology to China” via Twitter.”Like the NBA (National Basketball Association), we welcome the Chinese sensors into our homes and our hearts,” the statement said, referring to an escalating dispute between the NBA and Chinese TV.”We too love money more than freedom and democracy. Xi doesn’t look like Winnie the Pooh at all.”The statement continued: “Long live the Great Communist Party of China! May this autumn’s sorghum harvest be bountiful! We good now China?”What happens in the episode?Aired last week in the U.S., “Band in China” includes a plotline in which the character Randy Marsh is caught selling drugs in China. As punishment, he is subjected to forced labor and Communist Party re-education.This appears to be a direct reference to the mass internment camps in Xinjiang — home to China’s Uighur minority.The territory has made headlines for its detention and “re-education” camps that hold an estimated 1.5 million Muslims, many of them for violating what Amnesty International describes as a “highly restrictive and discriminatory” law that China says is designed to combat extremism.In one scene, a prison guard is seen giving Marsh an electric shock.”I am a proud member of the Communist Party,” Marsh then says, reading aloud from a card handed to him by the same guard. “The party is more important than the individual.” Marsh is also depicted in an overcrowded prison cell, before engaging in conversation with Winnie the Pooh and Piglet.(L-R) Trey Parker and Matt Stone attend The Paley Center for Media presents special retrospective event honoring 20 seasons of ‘South Park’ at The Paley Center for Media on September 1, 2016 in Beverly Hills, California.Tibrina Hobson | Getty Images Entertainment | Getty ImagesIn 2017, AA Milne’s Winnie the Pooh character was scrubbed from Chinese social media because people compared him to Chinese President Xi Jinping.”Some people said Pooh looked like the Chinese president, so we’re illegal in China now,” Piglet says in the episode.”What kind of madhouse is this?” Marsh replies.How has China responded?China’s government has sought to wipe almost every episode of the show and clamped down on any mention of “South Park” online, according to The Hollywood Reporter.Search results of “South Park” have been taken down on Chinese search engine, Baidu, with a video trailer from 2017 now the most recent video available.China’s internet, sometimes referred to as the Great Firewall, heavily restricts news and information. Google, as well as social media sites like Facebook and Twitter, are blocked online in the world’s second-largest economy.A statement from the Wikimedia foundation in mid-May said the online encyclopedia site Wikipedia had been blocked in mainland China since April this year.Chinese newspapers and TV are under Communist Party control, with keywords and phrases often censored on social media.— CNBC’s Grace Shao contributed to this article.

GM plants in Mexico, Canada are operating despite UAW strike

China's surveillance firms defend themselves after US blacklisting 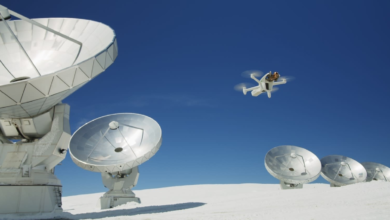 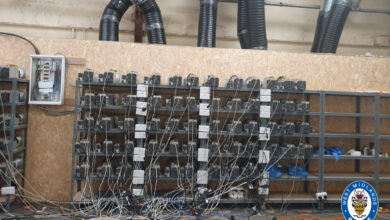 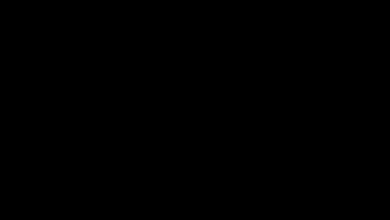