Boeing Chairman, President and CEO Dennis Muilenburg joined Boeing test pilots aboard a 737 MAX 7 flight for a demonstration of the updated MCAS software.Source: BoeingBoeing said Wednesday it still expects its best-selling 737 Max planes — grounded worldwide after two fatal crashes — to get regulatory approval to fly again before the end of the year but warned investors that it’s getting more expensive to build the planes.Production costs for the 737 Max rose by $900 million in the third quarter, in addition to the $2.7 billion in extra costs it announced earlier this year, the company said in its earnings report released before the markets opened.Regulators banned the planes from commercial service in mid-March after the second of two fatal crashes within five months of one another. The crashes claimed the lives of all 346 people on the flights and prompted a series of investigations into the plane’s design and certification by the Federal Aviation Administration.The catastrophes plunged Boeing into one of its biggest crises in its more than 100-year history, costing CEO Dennis Muilenburg his chairman role. On Tuesday, Boeing replaced Kevin McAllister as head of its key commercial airplane unit, which made the 737 Max.In July, Boeing took a $4.9 billion after-tax charge to compensate airlines and other customers affected by the grounding.Boeing said Wednesday, however, that there was “no significant change to estimated potential concessions and other considerations to customers related to the 737 MAX grounding.” Investors appeared to breathe a sigh of relief. Despite a 50% slide in third-quarter profit that missed Wall Street estimates, shares were up 2.7% in premarket trading.While Boeing said it expects regulators to sign off on its fixes to the planes before the end of the year, no U.S. airline has the Max on its schedule until 2020. Southwest, for example, canceled Max flights through early February. It would take at least a month for airlines to retrain Max pilots, get planes out of storage and other steps needed before carriers can add the jets back to their schedules. 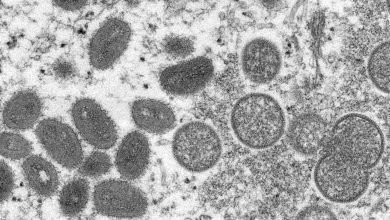 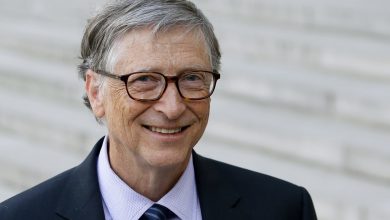 How to fight climate change now 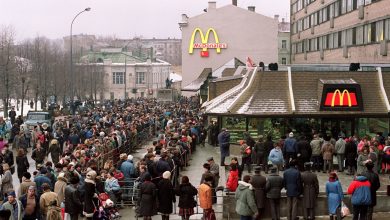 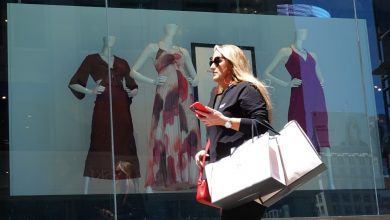