MUNICH, GERMANY – SEPTEMBER 29: Tim Cook, CEO Apple, during the Oktoberfest 2019 at Kaeferschaenke beer tent.Gisela Schober | German Select | Getty ImagesShares of Apple hit an all-time intraday high on Friday, reaching as high as $234.77 per share, a rise of more than 2% for the day. The last all-time high was $233.47 in October 2018. The company’s market cap is approaching $1.04 trillion.The spike appears to be related to an impending resolution to China trade talks. President Trump said on Friday that there are “warmer feelings than in recent past” ahead of his China trade talk meeting with Chinese Vice Premier Liu He at 2:45 p.m. ET.Wedbush Securities also upgraded the company on Friday.If the U.S. and China come to terms on trade, Apple could potentially avoid a tax on Chinese imports, which would either force the company to increase the price of its products or eat the cost itself. But, if talks sour, the U.S. is set to increase tariffs on $250 billion of Chinese goods 25% to 30%. 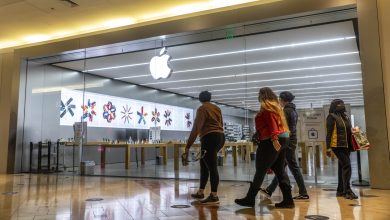 Goldman sees signs inflation is peaking, could be positive for stocks 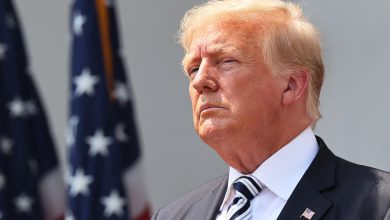 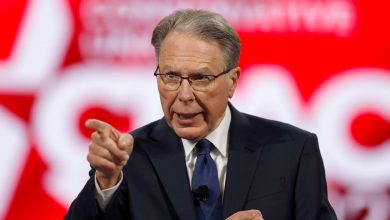